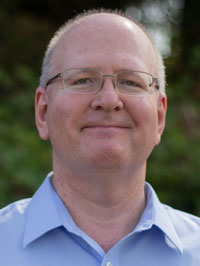 Jeff Greason is an entrepreneur and innovator with 25 years’ experience in the commercial space industry. He is the Chief Technologist of Electric Sky, developing long-range wireless power for propulsion and other purposes; and Chairman of the Tau Zero Foundation, developing advanced propulsion technologies for solar system and interstellar missions. He has been active in the development of commercial space regulation and served on the Augustine Commission in 2009. Jeff was a cofounder of XCOR Aerospace and served as CEO from 1999 to early 2015. Previously, he was the rocket engine team lead at Rotary Rocket, and an engineering manager in chip technology development at Intel. He holds 28 U.S. Patents and has recently published papers on novel space propulsion concepts. He is also a Governor of the National Space Society.