NASA is working with industry to develop the LEO economy. It is supporting four companies to develop Commercial LEO Destinations that could serve government and commercial customers after ISS end of life. This panel, which includes representatives from NASA and each company, will describe the work being done to develop these destinations. 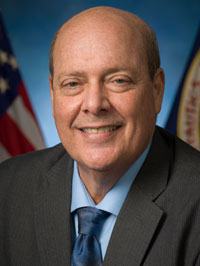 Dennis Stone has over four decades of experience, including 35 years at NASA, in space commercialization, public/private partnerships, program management, space technology, and international relations. He helped manage over $1.2B in investments by NASA in commercial space capabilities.

Prior to COTS, Mr. Stone worked in the ISS Program on system engineering, avionics, international relations, risk management, and technology development. Before joining NASA, he worked for McDonnell Douglas, Ford Aerospace, and Rockwell in civil and commercial space program engineering and management.

He serves as volunteer President of World Space Week Association, which coordinates UN-declared World Space Week, celebrated globally each October 4-10. He has dual Bachelor of Science degrees from the University of Hawaii in electrical engineering and physics. 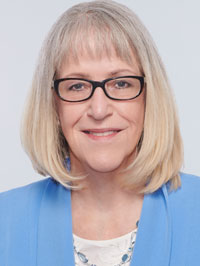 A national influence in space policy and programs for more than two decades, Dr. Mary Lynne Dittmar directs Axiom’s work with local, state, and federal government authorities. As Axiom is a key partner in NASA’s Low Earth Orbit Commercialization strategy and the leading commercial space company in Space City, she liaises directly as a thought leader with the U.S. government’s executive and legislative branches.

Mary Lynne founded and was most recently President & CEO of the Coalition for Deep Space Exploration, an industry trade group of more than 60 companies supporting NASA’s programs in human exploration and science and promoting space commerce and the development of space technology. Her previous experience includes roles as Senior Policy Advisor for the ISS National Laboratory, Member of the Board of Directors at the American Astronautical Society, and managing the Flight Operations Group and serving as the Chief Scientist for Commercial Payloads on the ISS Program at Boeing.

The most consequential committees in the space industry count or counted Mary Lynne as a member: the National Space Council Users’ Advisory Group, the FAA’s Commercial Space Transportation Advisory Committee (COMSTAC), and the Executive Committee for the Space Studies Board of the National Academies of Science (6-year term ended May 2021). A holder of B.A. and M.A. degrees in Psychology and a Ph.D. in Human Factors from the University of Cincinnati, she is also Fellow of the National Research Society and an Associate Fellow of AIAA and previously served on the National Research Council’s Committee on Human Spaceflight. 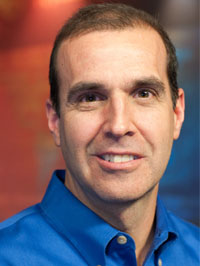 Director of Strategy and Business Development

Director of Strategy and Business Development

Rick Mastracchio is the Director of Strategy and Business Development for Northrop Grumman’s Human Exploration and Operations unit. He has held previously positions as a Program Manager and as the Director of Cygnus Operations. Prior to joining Northrop Grumman Mr. Mastracchio spent 20 years as a NASA Astronaut. He has flown three Space Shuttle Missions, a Soyuz mission and was a crew member on two International Space Station Expeditions, logging a total of 227 days in space as well as nine spacewalks. Mr. Mastracchio has held numerous leadership positions at NASA.